The Thinker — Another Attempt at Vector Art

This time, I completed it in less time compared to the first time I tried it. 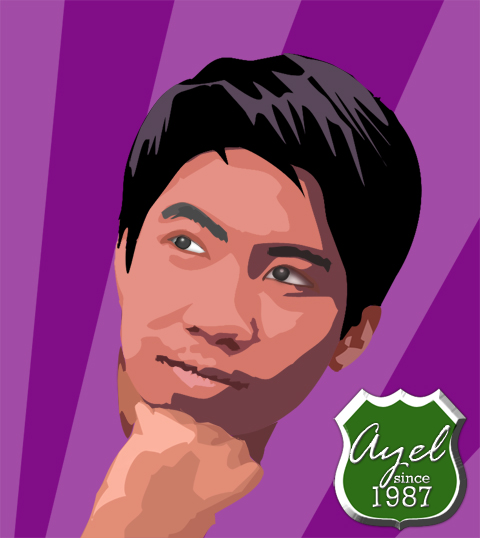 To serve as my guide, I used a desaturated and posterized layer of the original picture at a depth of 6. That made the process a lot easier. However, I had to smoothen some areas a bit to achieve the look I have for it in mind.

Used the pen tool in rubber band mde for the background. I also created a version with different backgrounds but I realized that they looked much like clutter than art.

I also added that badge in the bottom right portion. 1987 signifies the year I was born in. I’ll be 22 soon.

One thought on “The Thinker — Another Attempt at Vector Art”

take a look back

thanks for taking the journey with me